The original image can be found in “ Mursi Boy” It was photographed by Rod Waddington and it’s under CC BY 2.0. license.

Identifying emotion is a fundamental process for understanding an emotional state, the intentions of an individual, and the context of interaction. Some psychiatric disorders may limit an individual’s ability to recognize emotions in facial expressions. In this context, computational techniques can be used to compose tools for the diagnosis, evaluation, and training in the recognition of expressions. With this motivation, this proposal focuses on the realistic synthesis of expressive facial images to be used in such tools. The Ph.D. project of the candidate defines and implements an approach to synthesize facial expressions to represent emotions considering the steps of facial detection, facial landmarks identification, expressive landmarks computation, face deformation, synthesis of the occluded regions and synthesis of finer aspects. This project aims particularly to improve the approach under development, by including a contribution that will learn, implement and assess an approach to add different levels of strength for an emotion, that has been developed methods to graphically represent human emotions and movements. The approach improvement is crucial to generate a flexible tool for the training of recognition of facial expressions. In addition to the contribution to the area of computation with the improvement of techniques for the facial expressions synthesis, the Ph.D. may result in social and economic improvements when applied in tools to aid in the diagnosis and therapy of psychiatric disorders, as well as to other applications such as the automatic generation of avatars for entertainment. 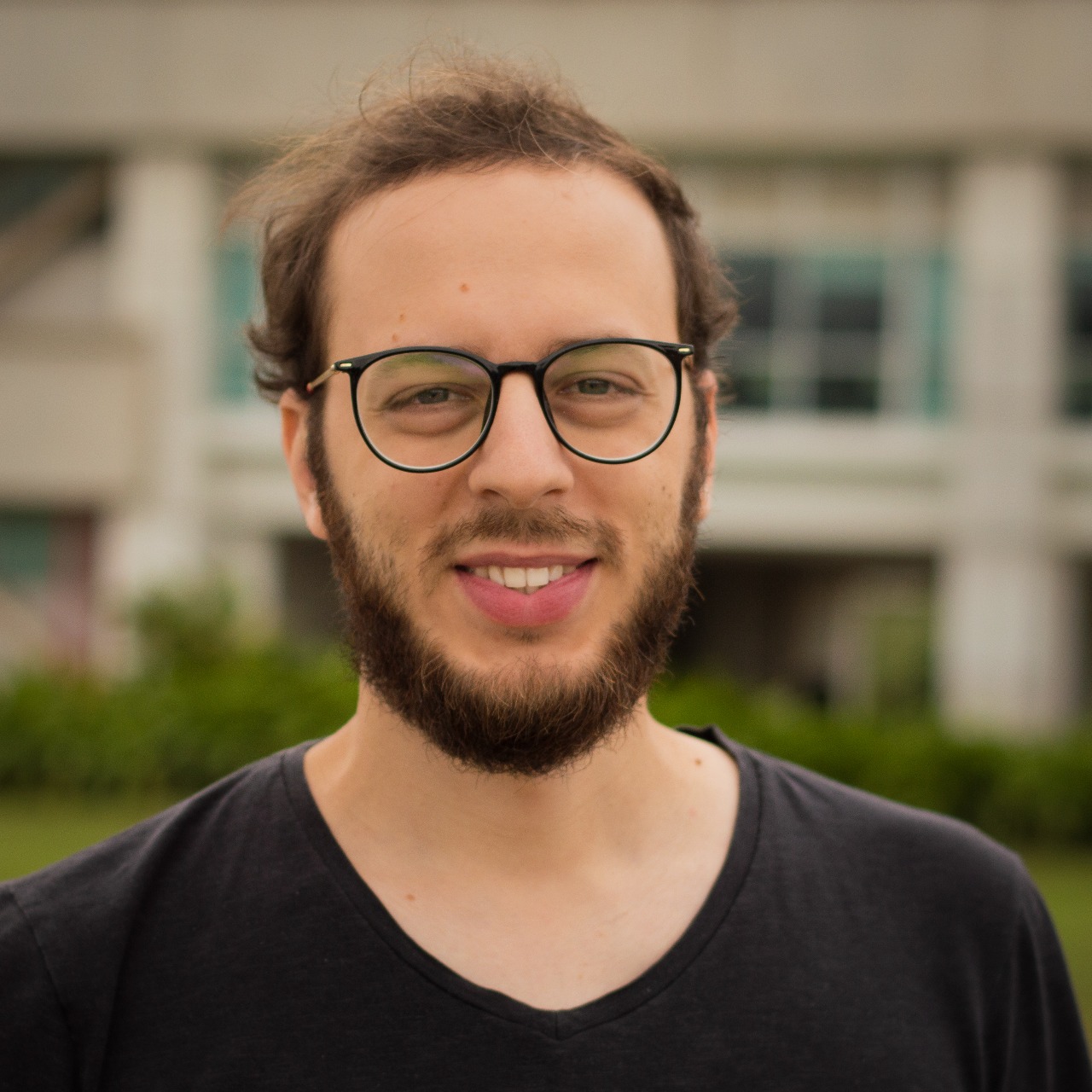 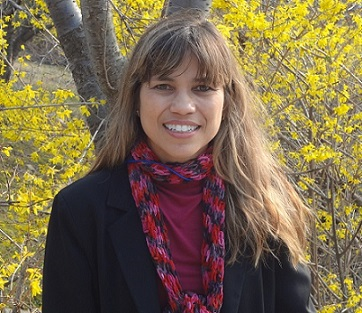